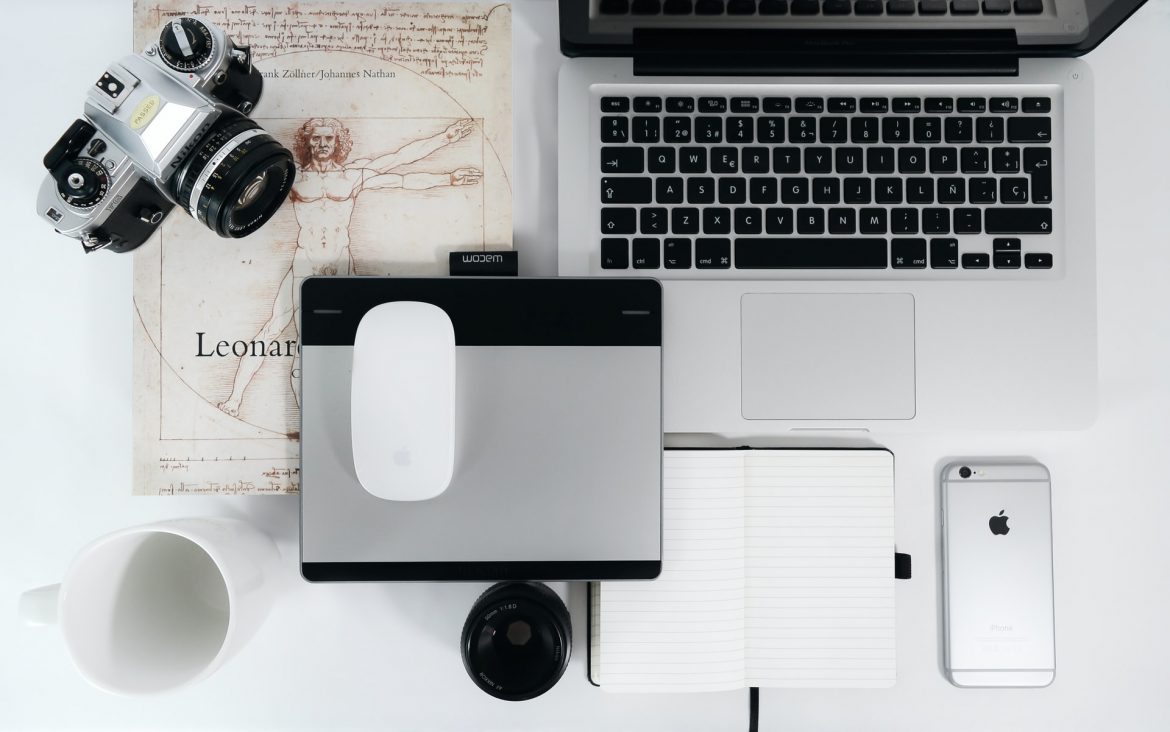 I will show you how to restart your Wacom tablet driver with a press of a shortcut. The key to this is scripting, particularly AppleScript, and a way to run that script.

It's very barebones. It looks up the driver process and kills it, then waits one second and runs it again. That's it.

I run the script via Keyboard Maestro so I just need to press some keys in my keyboard, but you could run an executable (you can download it here) via Spotlight or Alfred. I run the script, wait few seconds and the tablet works again.

So that's how you restart your Wacom tablet with AppleScript! I wish you a bug-free drawing session!

If for any reason, the driver stops but doesn't restart, you can run it manually by:

You could also try increasing the delay in the AppleScript to 2 or more to give the computer more time.